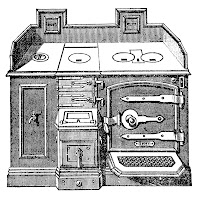 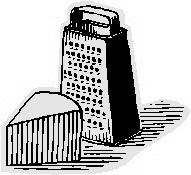 What kinds of nummy wet stuff do you make from your leftovers?
Posted by Miss Emmy Dickins at 2:00 PM